Is your daily routine Ototoxic?

Information about ototoxic medications that may cause hearing loss.

Is your daily routine Ototoxic?
By: Dr. Pickett of Greentree Hearing & Audiology

Is your daily routine Ototoxic? 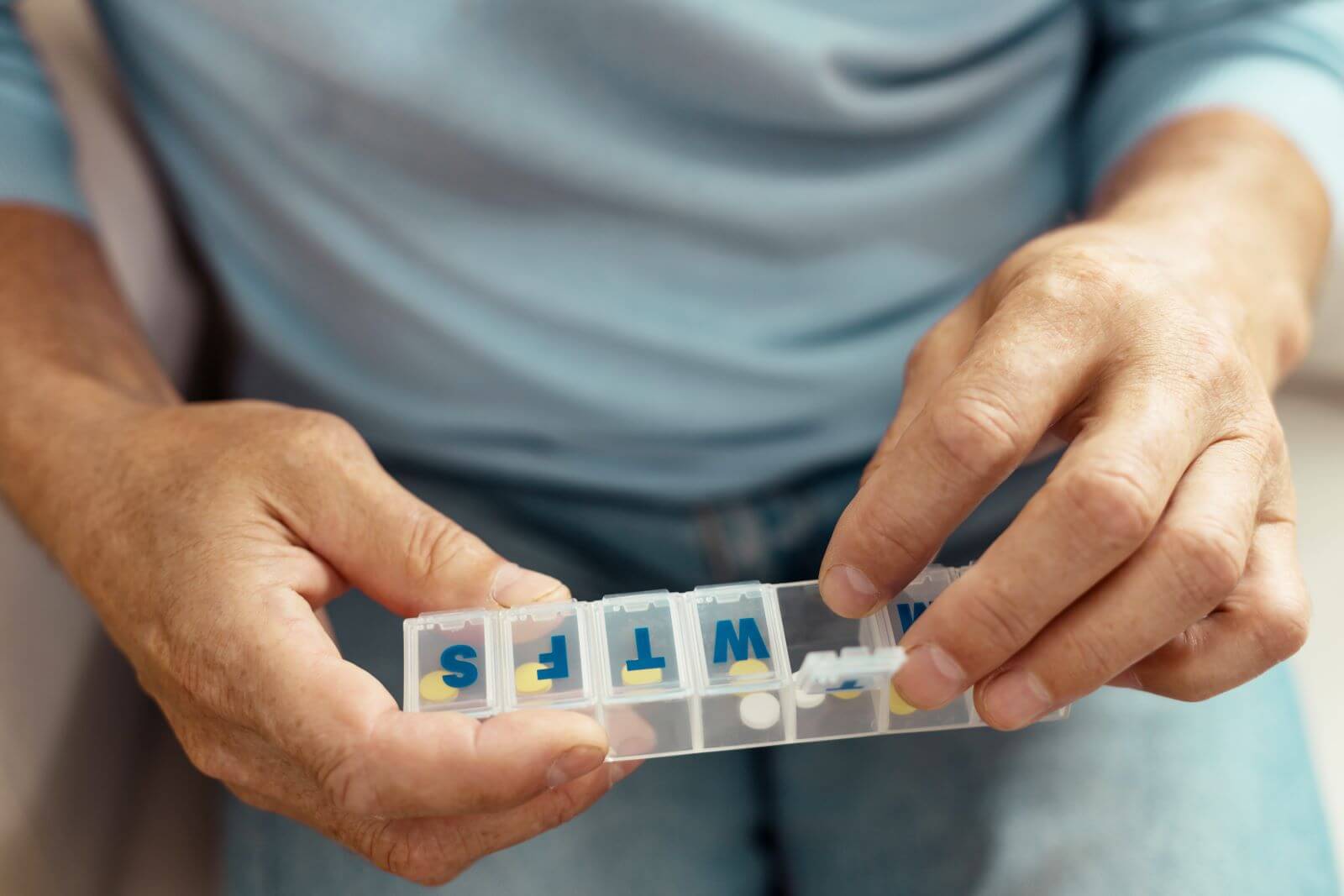 First things first… What is Ototoxicity?

Ototoxicity refers to a poisoning of the ear, caused by prescription or over-the-counter drugs or substances. Currently, there are approximately 200 classes of medications that are considered ototoxic.

Ototoxicity occurs as a side-effect of certain drugs and substances, which damages inner ear hair cells and has been known to cause sensorineural hearing loss, dysequilibrium (balance disorders), or both. Depending on the strength of the drug and its side-effects, hearing loss or other disorders may be temporary or permanent.

Beyond prescription or over the counter medications, many people slowly damage their hearing with common substances such as caffeine and alcohol. While the impact of these substances is more gradual over the course of many years, the resulting hearing loss is typically permanent. Changes to a person's lifestyle earlier in life can dramatically reduce one's risk for developing sensorineural hearing loss.

Sensorineural hearing loss is one of three types of hearing loss and relates specifically to the structures of the inner ear.

After sound waves have made their way from the outer ear through the middle ear, and the waves have become vibrations created by the eardrum, the vibrations move through the inner ear structure, where they are picked up by inner ear hair cells. These cells are responsible for translating sound wave vibrations into neural signals that are processed and recognized by the auditory cortex of the brain as sound.

Ototoxicity causes the death of these inner ear hair cells, which do not regenerate. This leads to sensorineural hearing loss.

Hearing loss should be treated as soon as possible; if left untreated for an extended period of time, the neural pathways that process sound in the brain will fall into disrepair and will make treating hearing loss more difficult in the long term.

Medications that may cause hearing loss

Aminoglycoside antibiotics are a strong and effective treatment for inflammatory bacterial infections such as meningitis, bacteremia, and respiratory diseases in patients with cystic fibrosis.

At the Oregon Hearing Research Center, Dr. Peter Steyger and his colleagues tested the effects of aminoglycoside antibiotics on mice, one group healthy and the other infected with inflammatory bacteria.

They found that both groups experienced levels of hearing loss, with the infected mice experiencing a higher degree.

Aminoglycoside antibiotics are frequently used in developing countries with warm climates due to their ease of storage (they do not require refrigeration). They are also used in the US, where they are administered to infants in intensive care units.

Though aminoglycoside antibiotics are life-saving in cases of lethal infection, they may cause permanent hearing loss.

Cisplatin is used to treat solid tumors such as ovarian, testicular, cervical, lung, head, neck, and bladder cancers. Studies conducted on the ototoxicity of cisplatin reveal that “hearing loss following cisplatin chemotherapy appears to be variable…related to dose, age of the patient, and other factors, such as noise exposure.”

Both cisplatin and carboplatin are crucial in cancer treatments, but medical professionals tend to monitor hearing throughout a patient’s treatment.

Salicylate pain relievers are composed of acetylsalicylic acid, most commonly known as aspirin.

Aspirin is used to treat inflammation and pain, and is also prescribed to patients with a history of stroke, unstable angina, or myocardial infarction. Salicylic acid enters the cochlea of the ear shortly after absorption, which may lead to tinnitus and sensorineural hearing loss.

Ototoxicity from usage of loop diuretics occurs in 6-7% of patients. Patients have also complained of tinnitus (a ringing of the ears) as well as dysequilibrium.

To prevent hearing loss from loop diuretics, it is recommended that medical professionals use the lowest possible doses to achieve desired effects.

Other Substances that can cause hearing loss

Americans consume the highest amount of caffeine at 971 tons per year. While coffee, tea and sodas are commonplace for most American households, we may be causing harm to our hearing without realizing it.

Studies are suggesting that caffeine may play an indirect role in sensorineural hearing loss. Instead of causing a loss, caffeine delays and reduces your natural ability to recover after extended exposure to loud noises like concerts or power tools. The ear will work hard to repair the damage from an occasional rock concert, but when consuming caffeine that repair process is delayed according to Montreal based researchers.

Alcohol has long been villainized for causing a host of health problems including liver damage, high blood pressure and heart disease. If alcohol makes a frequent appearance in your routine, you'll need to add hearing loss to the list of potential health consequences.

Alcohol damages the central auditory cortex, the part of your brain responsible for deciphering sounds brought to it by your ear. So while your ears may be in perfect working order, your brain may have trouble understanding what it's hearing.  Alcohol intake seems to most often affect a person's ability to process lower frequency sounds.

In a study out of London, participants usually regained their normal hearing abilities once they stopped drinking. However researchers hypothesize that repeated alcohol induced hearing loss can permanently damage hearing abilities over time.

In a recent study out of Japan, researchers spent 8 years tracking the hearing abilities of over 50,000 participants. Researchers concluded that smoking is in fact associated with an increased risk for hearing loss, with the number of cigarettes impacting the level of risk.

Amazingly the risk of hearing loss declined for those who quit smoking even as few as 5 years before the start of the study. The findings are encouraging for those wishing to improve their health by ending a nicotine habit.

If you live in the St. Louis area and believe a medication or substance is contributing to your  hearing loss, please schedule a complete audiometric hearing exam or visit us at Greentree Hearing and Audiology as soon as possible.