The link between sound and emotions

Sounds and emotions are linked in a fundamental way.

The link between sound and emotions
By: Dr. Pickett of Greentree Hearing & Audiology

The link between sound and emotions 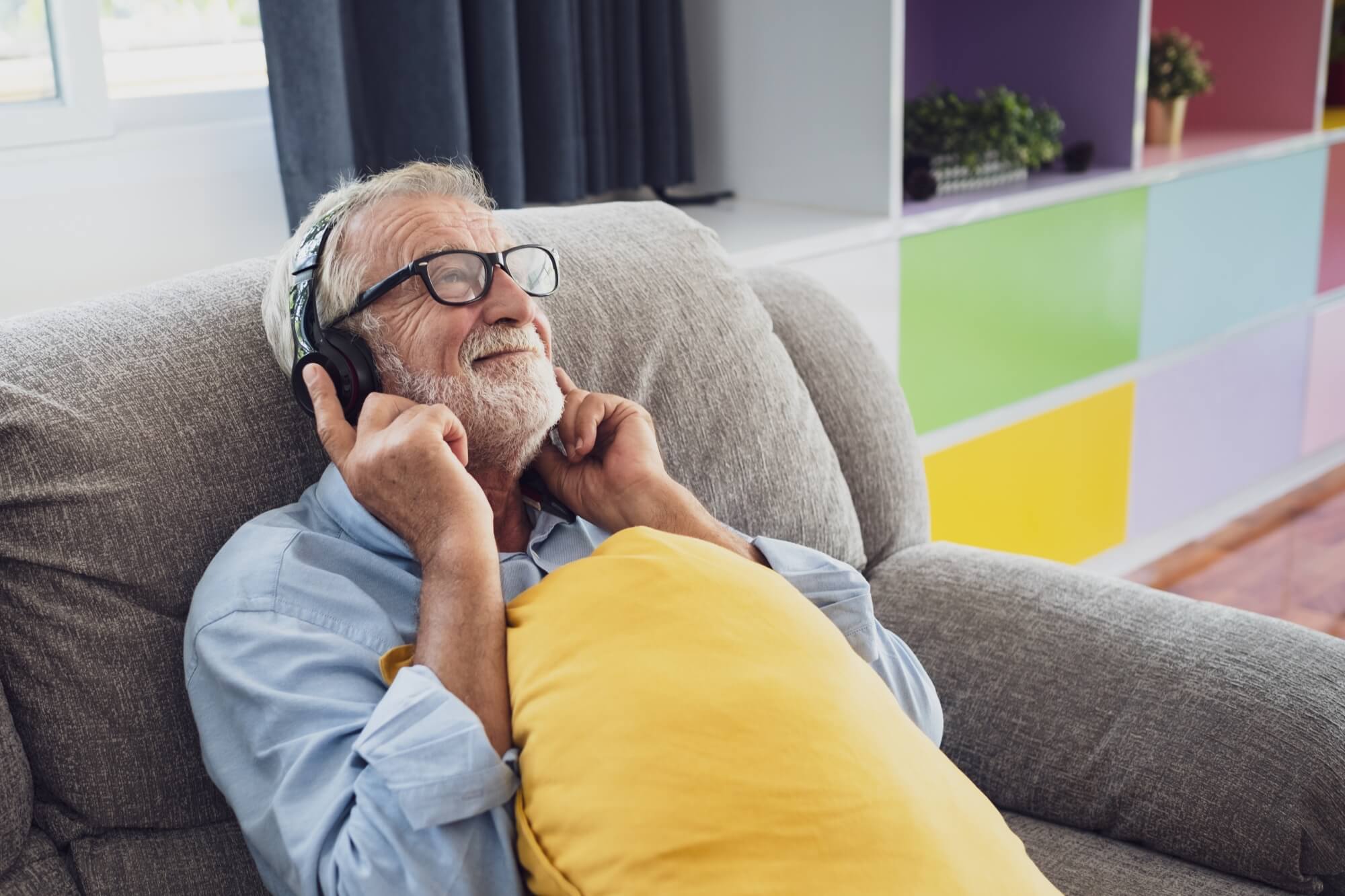 When Stravinsky’s Rite of Spring premiered in 1913, it was poorly received, agitating its audience to the point of rage, violence, and disgust. At the heart of this phenomenon, as explored by the podcast Radiolab, was the “disorderly and unexpected” chords that ran through the entire piece, which caused a similarly disorderly response in its listeners. A variety of different studies suggest that our hearing is linked to our emotional processes, and simultaneously, our emotions may affect the way our brains process sound.

Let’s take a look at the links between sound and emotions.

Sound – A Wave that “Touches”

“Sound is touch at a distance,” says Anne Fernald, Professor of Psychology at Stanford University, who specializes in infants and early speech development.

Similarly, Jonah Lehrer, author of Proust Was a Neuroscientist, describes how sound is touch: “It’s just waves of vibrating air, it’s just your voice, beginning in your voice box, compressed as air. That air travels through space and time, into my ear, waves of diffused, vibrating air, focused and channeled into my ear drum, which vibrates a few very small bones, and the little bones transmit the vibration into this salty sea, where the hairs are. And the hair cells are fascinating; they become active, literally bent by a wave. They bend like trees in a breeze.”

And this is how we hear: the cells of our inner ear turn these vibrations from sound into a neural message sent to the brain to process and categorize as sound.

What’s the Link with Hearing?

In the way that human touch can be catalogued emotionally in our brains, the same happens with hearing. Researchers from the University of Pennsylvania have found links between sounds and fear responses.

“Emotions are closely linked to perception and very often our emotional response really helps us deal with reality. For example, a fear response helps you escape potentially dangerous situations and react quickly. But there are also situations where things can go wrong in the way fear response develops. That’s what happens in anxiety and also in PTSD – the emotional response to the events is generalized to the point where fear response starts getting developed to a very broad range of stimuli,” says Dr. Maria N. Geffen, Assistant Professor of Otorhinolaryngology at UPenn.

After our first experiences with certain sounds, our brains store this information for later use. Researchers at the National Institute for Neuroscience in Turin found that “sensory information – a particular sound – is coupled with emotional information – a memory of fear – and stored in the auditory cortex as a bundle. This allows the sound to acquire an emotional meaning.” As such, the quick scuffle of footsteps behind us inform us we are potentially in danger, or perhaps a particular song might remind us of the pangs of our first heartbreak.

On the other hand, if a song sounds wonderful to us, our brains release dopamine into our systems, giving us a pleasant feeling. As with our other senses, sound is processed in a part of our brains that also processes our emotions. Researchers at McGill University in Montreal found that in test subjects who observed that a particularly good piece of music “gave them the chills,” a PET scan measured the release of dopamine. Another group of researchers in Zurich studied the role of emotion in forming memories of sounds and found that strong emotional responses to certain pieces of music enhanced the memories formed around that particular auditory experience.

How Hearing Affects Your Emotions

Sounds and emotions are linked in a fundamental way. Hearing is a crucial sense in our process of gathering and storing information for our safety and survival, as well as informing and enriching our emotional experiences as we make our way through the world.

For the millions of Americans living with untreated hearing loss, a sense of depression or social isolation is a marked consequence and studies have suggested links between untreated hearing loss and dementia. Treatment for hearing loss will benefit not only your ears, but also your emotional processes and memories. Though we all share this intricate, technical system of processing sound waves, chemical responses, and data storage in our brains, let’s delight in the fact that the deep emotions tied to the sounds we’ve heard in our lives are our very own.

And for this reason, it is important to seek treatment for hearing loss as soon as you notice changes in your hearing! Visit us at Greentree Audiology for a hearing test and consultation. 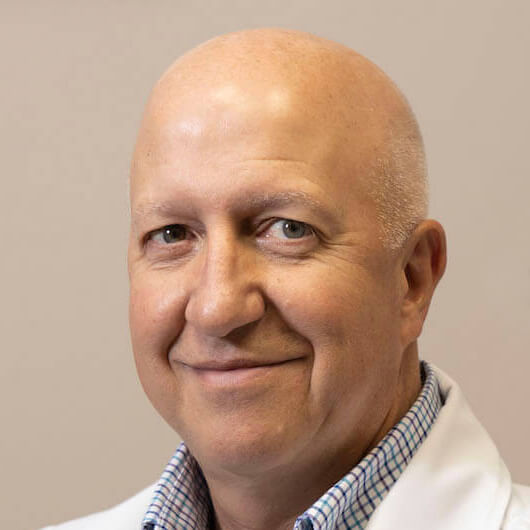