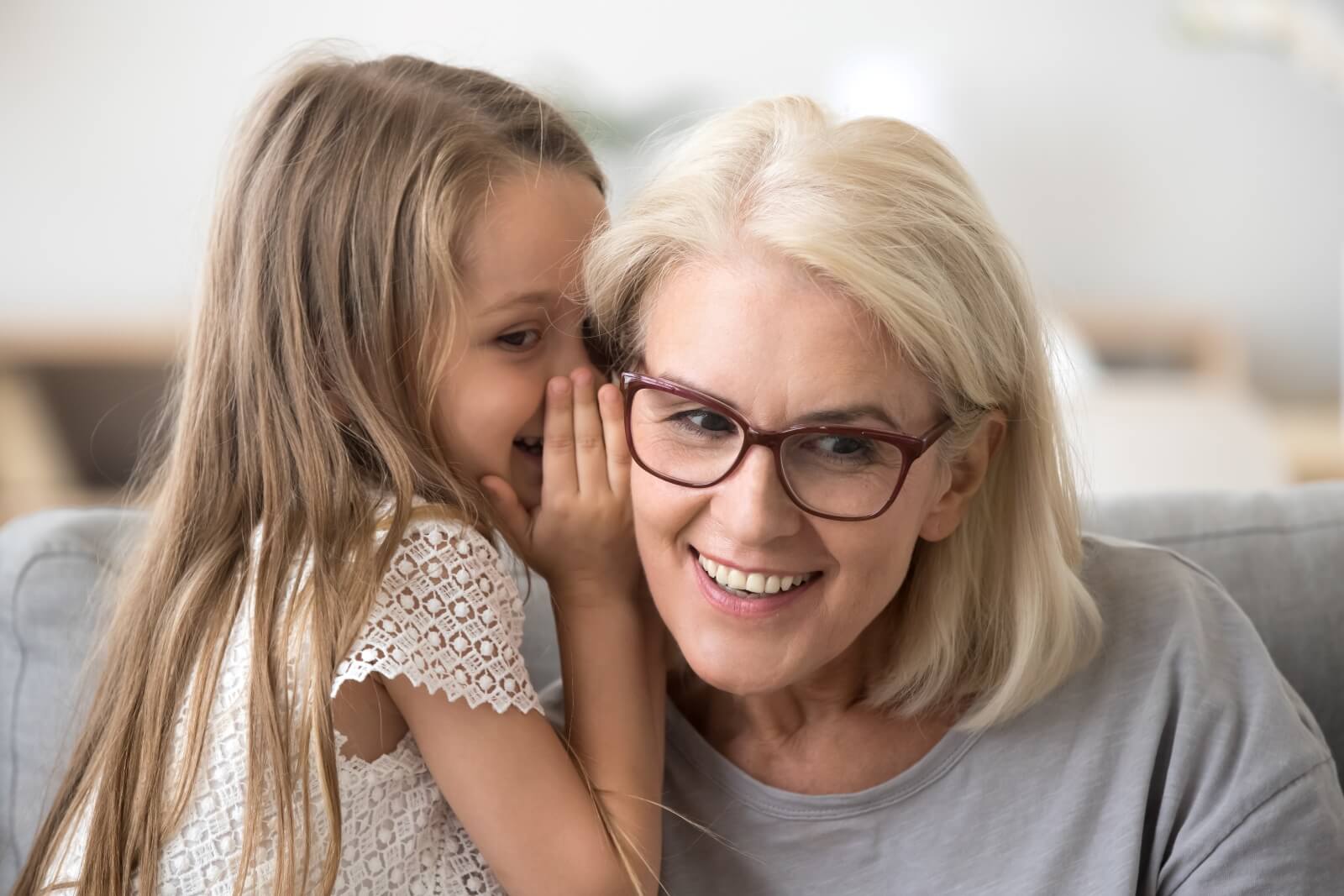 What Do You Lose with Hearing Loss?

Hearing loss occurs for a number of reasons. Presbycusis (age-related hearing loss) and exposure to loud noise (noise-induced hearing loss) are two of the most common causes. Other causes include genetic conditions, usage of certain classes of medication, diseases such as Meniere’s, head injuries, or other medical conditions.

Usually, with hearing loss, our inner ear hair cells degenerate, which means the sound vibrations which make their way through our ear canals, are not properly translated into neural signals received by the brain as sound. As a result, people with hearing loss struggle to hear certain frequencies and have difficulty with speech.

As our hearing abilities change, the tell-tale signs include difficulty hearing and comprehending speech. We may mishear or misunderstand certain words, and as such, we’ll ask people to repeat themselves. Conversations that involve multiple speakers may be difficult, because hearing loss interferes with our ability to discern between multiple voices speaking at the same time. People with hearing loss will also struggle to hear in particularly challenging noise situations, such as big parties or busy restaurants. Hearing loss also interferes with our abilities so discern speech patterns, and discern between similar speech sounds, such as words that begin with “s” or “th,” or “b” and “p.”

The Siemens binax hearing aid is the first in the world to outperform normal hearing in challenging noise situations. Based on two independent studies, Siemens has achieved this through advanced features, such as improved Speech Reception Thresholds, e2e technology (which simulates binaural hearing), and High Definition Sound Resolution. The Spatial Speech Focus highlights dominant speech from any direction, while suppressing background noise. Narrow Directionality allows wearers to more precisely focus on the speech source, and narrows the beam for clearer sound.

The new Signia Primax hearing aid builds upon binax technology to ease the listening effort and support the brain in hearing. Primax boasts the Speech Master feature, which allows wearers to single out the dominant speaker and reduce background noise, while highlighting speaker voices with outstanding sound quality.

A hearing aid from Starkey Hearing Aids, the Muse iQ, processes simultaneous sounds while bringing clear speech to the forefront. As a result, speech sounds crisp and clear, with accuracy even in the most difficult listening situations.

The Halo iQ Made for iPhone hearing aid uses wireless connection to open up a world of accessibility for hearing aid wearers. By turning the iPhone into an assistive listening device, the microphone will pick up and amplify speech sounds that are streamed wirelessly to the Halo hearing aids. As such, speech is clear, in any environment.