How exactly do head injuries affect the sense of hearing? 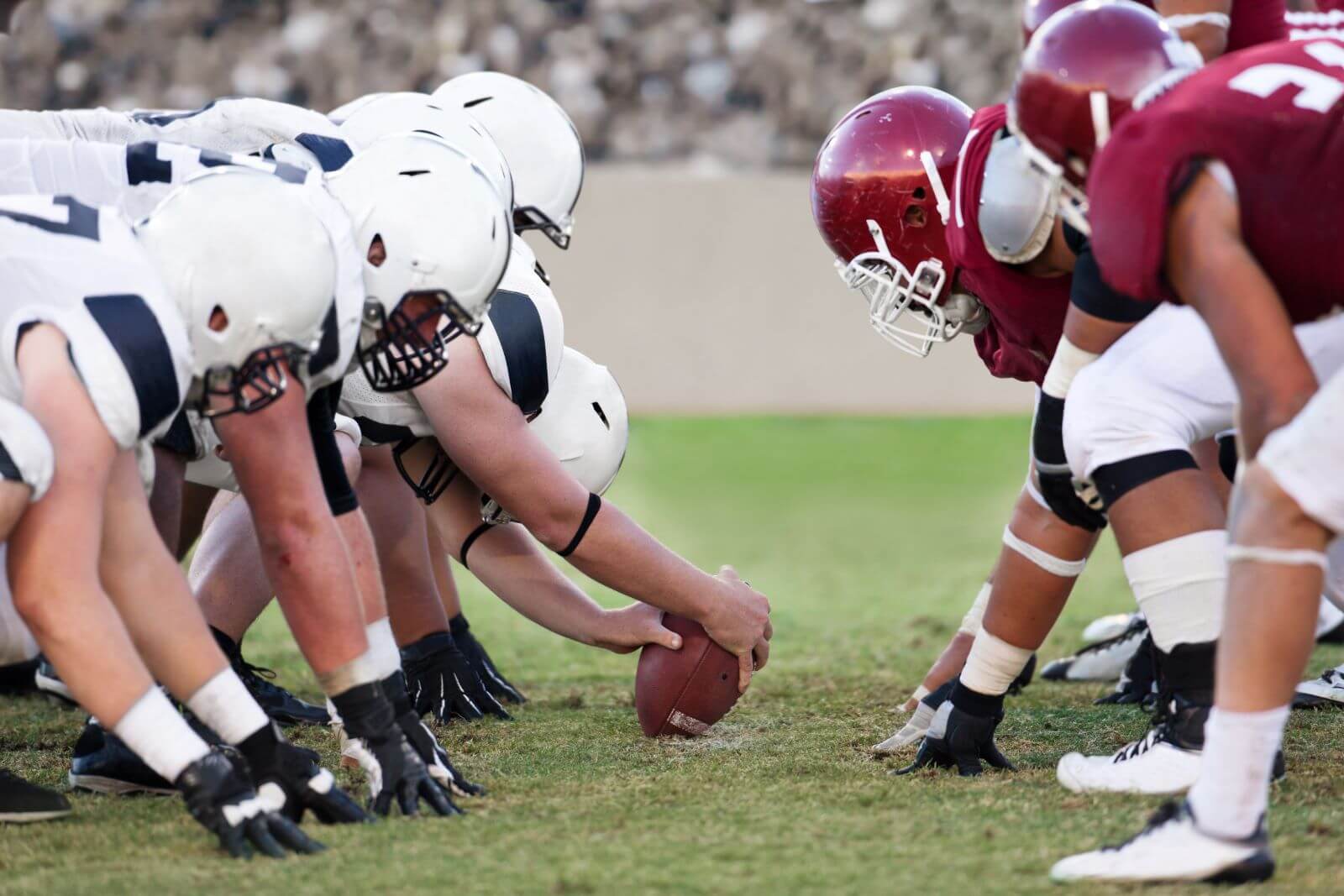 In the United States alone, estimates suggest that there are over one million cases of traumatic brain injury each year which require hospitalization, and as many as 3 million cases of any head injury, including mild concussions. Survivors of serious head injuries may suffer permanent, lifelong effects, and those whose injuries are more mild may experience negative side effects that last days, weeks, or longer. Hearing loss, either temporary or permanent, is one of those side effects. So how exactly do head injuries affect the sense of hearing?

What are the primary causes of head injuries?

In 2013, falls were the leading cause of traumatic brain injury in the U.S., accounting for over half of TBI (traumatic brain injury) E.R. visits. Falls disproportionately affect the old and very young. Motor vehicle accidents and sports injuries are also major causes of head trauma, both serious and minor.

The risk of traumatic brain injury in males is highest between 15-35 years old, a likely cause being their greater tendency to engage in risk-taking behavior and contact sports. As more is discovered about the lasting consequences of sports-induced concussions, health experts are stressing the need for more care to be taken with those who have sustained these injuries.

Some facts about concussions

-A concussion is a mild form of traumatic brain injury (TBI) caused by a bump, blow, or jolt to the head. A concussion can also be caused by violent movement or jarring of the head or neck, or as a result of a sound blast, in which the pressure of the noise is so loud that it causes brain damage.

-The most common causes of concussions are sports injuries, bicycle and car accidents, and falls.

-People who have already sustained one concussion tend to be more susceptible to having another.

-Although a concussion is not a life-threatening injury and people generally recover quickly, it can cause serious symptoms, including hearing loss.

Traumatic brain injuries, concussions, and their effects on the hearing

Traumatic brain injury can result in a variety of problems related to the ear, including hearing loss, dizziness, vertigo, and tinnitus.

Because of the sudden and violent nature of the injury, head trauma may cause damage to the auditory pathway. The damage can occur at any point between the outer ear and the auditory cortex in the brain. Therefore, there is not one specific type of hearing loss that occurs with TBI, but rather a variety of complex symptoms that can be challenging for the injured person to cope with.

Even an injury as mild as a concussion can cause damage within the ear or changes in the auditory pathway to the brain. While some of these changes are reversible, others unfortunately are not. These changes can include: a ruptured eardrum, damage to the small bones of the middle ear, damage to the tissues and membranes of the inner ear, and disruption of blood flow to the cochlear nerve. The hair cells of the inner are particularly vulnerable to damage as well.

Any one of the above changes to the ears can result in hearing loss. While a ruptured eardrum will result in short-term hearing loss, damage to the hair cells may cause loss that is permanent.

In the event of serious head trauma, the parts of the brain responsible for processing may also be disrupted.

Dizziness and vertigo are also very common symptoms associated with damage to the ears from traumatic brain injury. Dizziness is believed to occur in 40 to 60 percent of people with TBI. Other vestibular symptoms include: vertigo, tinnitus, chronic nausea and headache.

Auditory symptoms may include:

-Difficulty understanding speech, especially when there is background noise
-Difficulty locating sounds (knowing where they are coming from)
-Tinnitus (a ringing in the ears with no external source)
-Hyperacusis (extreme sensitivity to sounds)
-Conductive or sensorineural hearing loss

Treating and rehabilitating patients with TBI-related hearing loss is a complex process, but an important one. It will take time, and will require help from audiologists as well as other healthcare professionals.

If you or a loved one has experienced a traumatic brain injury and you are concerned about potential hearing loss, there are treatment options. The first step is making an appointment for a hearing evaluation. Don’t delay.